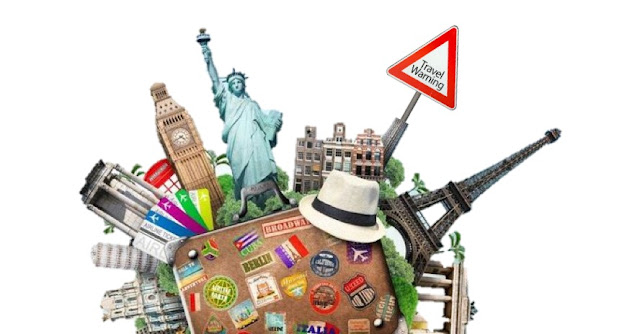 Here below is our advanced weekly round up of international travel warnings to help you avoid unnecessary flight disruptions and chaos. In particular be aware if travelling to France, India or Poland!


Don't say you haven't been warned!

France: Potential for disruption due to strike by Air France pilots
Three Air France pilots’ unions have announced plans to strike on 3, 4, 7 and 8 May over pay. The action is expected to cause significant disruption to flights across the country, although previous strike action has largely affected short-haul flights. It is likely that cabin crew and ground staff will join the strike.

France: Air France unions to decide on pay dispute by 4 May
Air France said that workers striking over pay would have until 4 May to reach a deal, as the company attempts to end a strike that has led to an estimated USD 366 million in losses. Air France’s offer of a 7 percent pay rise over four years has yet to receive majority backing from the unions. The strike coincided with industrial action at the SNCF state rail company, leading to widespread travel disruption.

France: Rail, aviation strikes cause nationwide disruption
French rail and aviation workers will observe separate strikes over 23-24 April, causing widespread disruption to travel. Industrial action by pilots, cabin crew and ground staff in a dispute have forced Air France to cancel 35 percent of flights from its main hub at Paris Charles de Gaulle airport. At state rail company SNCF, employees have held a series of strikes to protest government-backed reforms of the body. The latest action has forced SNCF to cancel around two-thirds of train service in France, while international services, including Eurostar, will also face some disruption.

India: Air India workers to protest privatization in Mumbai
Employees of national carrier Air India plan to hold a protest in Mumbai’s Flora Fountain area to denounce the planned privatisation of the loss-making airline. The workers fear job losses as a result of the government’s move to sell its 76 percent stake in the airline. It is not clear how many employees with participate in the protest, which could also result in delays and disruption to air travel.

Poland: National airline staff to commence indefinite strike
Unionized airline staff at national airline LOT are due begin an indefinite strike, which could lead to flights being delayed and cancelled, particularly at Warsaw’s Chopin airport, according to the head of ZZPPiL trade union. The union said its members at LOT will strike until the demands on pay are met. A LOT spokesperson said such a strike will be illegal, as all six labor unions have not backed the action.