Will VAT in the UAE backfire and put Dubai back up the creek? 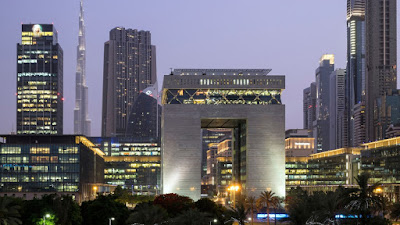