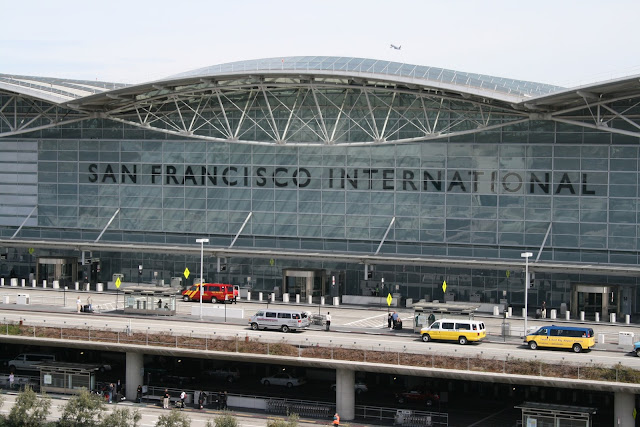 MPC is the first authorised mobile app to expedite a traveller’s arrival into the United States, allowing eligible passengers to bypass a traditional queue by submitting their passport information and customs declaration form to CBP via smartphone and/or tablet prior to arrival.

“With the expansion of Mobile Passport Control to SFO, our customers now have an efficient new option that allows them to bypass a traditional queue.”

“With the continued expansion of MPC, CBP is following through with our commitment to improving the international arrivals experience for travellers,” said assistant commissioner for office of field operations Todd Owen.

“CBP remains committed to making a traveller’s entry into the United States as secure, paperless, and efficient as possible.”

The app provides a more secure and efficient in-person inspection between the CBP officer and the passenger upon arrival in the United States.

Much like Automated Passport Control (APC), the app does not require pre-approval, is free to use and does not collect any new information from passengers.

Travellers opting to use the app will no longer have to complete a paper customs declaration form and will have access to a designated MPC lane to clear customs instead of entering the traditional CBP processing lanes.