Is Tourism to Tunisia doomed? How will Tour Operators take the economic hit? 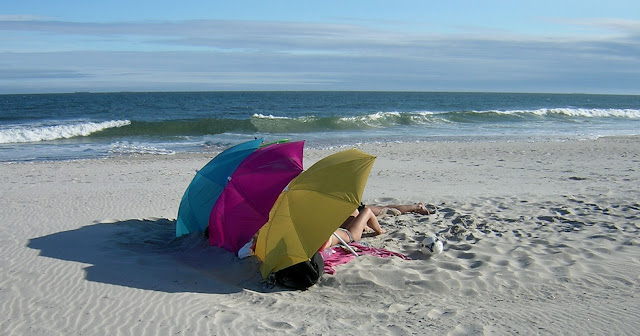 Due to inevitable security concerns in Tunisia following the recent gunman beach killings of tourists, sun-seeking Europeans are now moving to perceived safer destinations like Spain, Portugal and even Greece and Cyprus for their hard earned holidays in 2015.

The sad thing for Tunisia is that their tourism business was recovering since the last time concerns were raised form the Arab Spring unrest. Slowly and surely the Tourism market in Tunisia was developing a name for itself as a low-cost sun and sand beach holiday ideal for Europeans.

In 2014, 2.8 million people traveled to Tunisa, which is still short of the 3.8 million that visited in 2010 before the uprising. Unfortunately, last weeks incident in addition to the massacre at the Bardo museum involving Cruise ship passengers back in March 2015 will in reality mean that tourism will take a massive hit and one wonders when it will recover? Euromonitor predicted that tourism to Tunisia could be affected for at least 2 years, however  this would  seem to be optimistic!

For every disaster there is always a blessing somewhere. Subsequently, other short haul safe destinations like Spain, Portugal, Italy, Bulgaria, Croatia are likely to get a boost. Even Greece and Cyprus can expect a rise despite the negative news concerning high prices and economic crisis dominating the mass media. Even internal tourism within each European country can expect a modest rise.

However, due to the prevailing fear orientated news linked to terrorism and ISIL many industry professionals feel that Westerners will now stay away from the resorts of Turkey and Egypt.

The greatest volume of European tourists to Tunisia originate from France, Britain and Germany. Point in case, of the 38 tourists killed, 30 were British. Surprisingly no official UK travel warning for the Tunisian resorts has been issued. Yet Thomson and First Choice have repatriated almost 6,000 tourists from Tunisia on 40 flights over the last week and cancelled all holidays to Tunisia until 9th of July 9th of July, while offering alternative holidays free of charge or full refunds for those wishing to cancel. Still 10,000 British holidaymakers remain in Tunisia though (half the number a week ago) ABTA (Association of British Travel Agents) highlighted.

Tour operators are naturally facing an economic impact to their bottom line in 2015 and they are forced to source rooms at higher cost in alternative destinations. To prove the point the shares of both TUI and Thomas Cook have dropped from 6-8% this week.

Around 100,000 French tourists booked holidays in Tunisia for July 2015 and to date 75% cancelled their trips, with the majority opting for an alternative destination.
Best of PT
Location: Tunisia