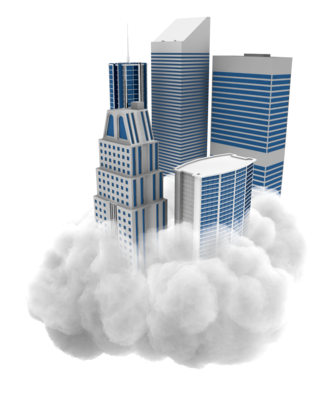 To an ordinary citizen of India, living expenses in Mumbai are a source of everyday strife. Nevertheless according to the new "Worldwide Cost of Living 2014 index" the situation is not that dramatic, as this city of promise has in fact become the least expensive place to live on planet earth.

Many of the cities on the below list would not be the ideal target for our Perpetual Traveller readers, especially those in Syria, Pakistan and Saudi Arabia. However, Panama City was well placed and has long been regarded as the ideal retirement destination, due to the special treatment afforded to pensioners. Kathmandu and Mumbai are interesting cities too and Bucharest makes the list from the EU.

The study was based on the key principle of "Value of Money". For example - how much milk or bottles of water can one buy for just 2 dollars. At the same time when Mumbai has come forward as the place with the best value for money consumption, Delhi has come to light as the third most economical, securing it at the lowest part of the most costly urban centers on the globe.

Singapore triumphed over 131 urban centers internationally, to develop into the planets most costly urban center to reside in 2014. Asia is strikingly an unlikely asylum for a number of the world's most expensive cities, however the greatest value for money cities clearly come from within the Indian region (comprising of India, Pakistan, Bangladesh, Nepal and Sri Lanka).