10 fascinating facts about Australia and the most sought after jobs 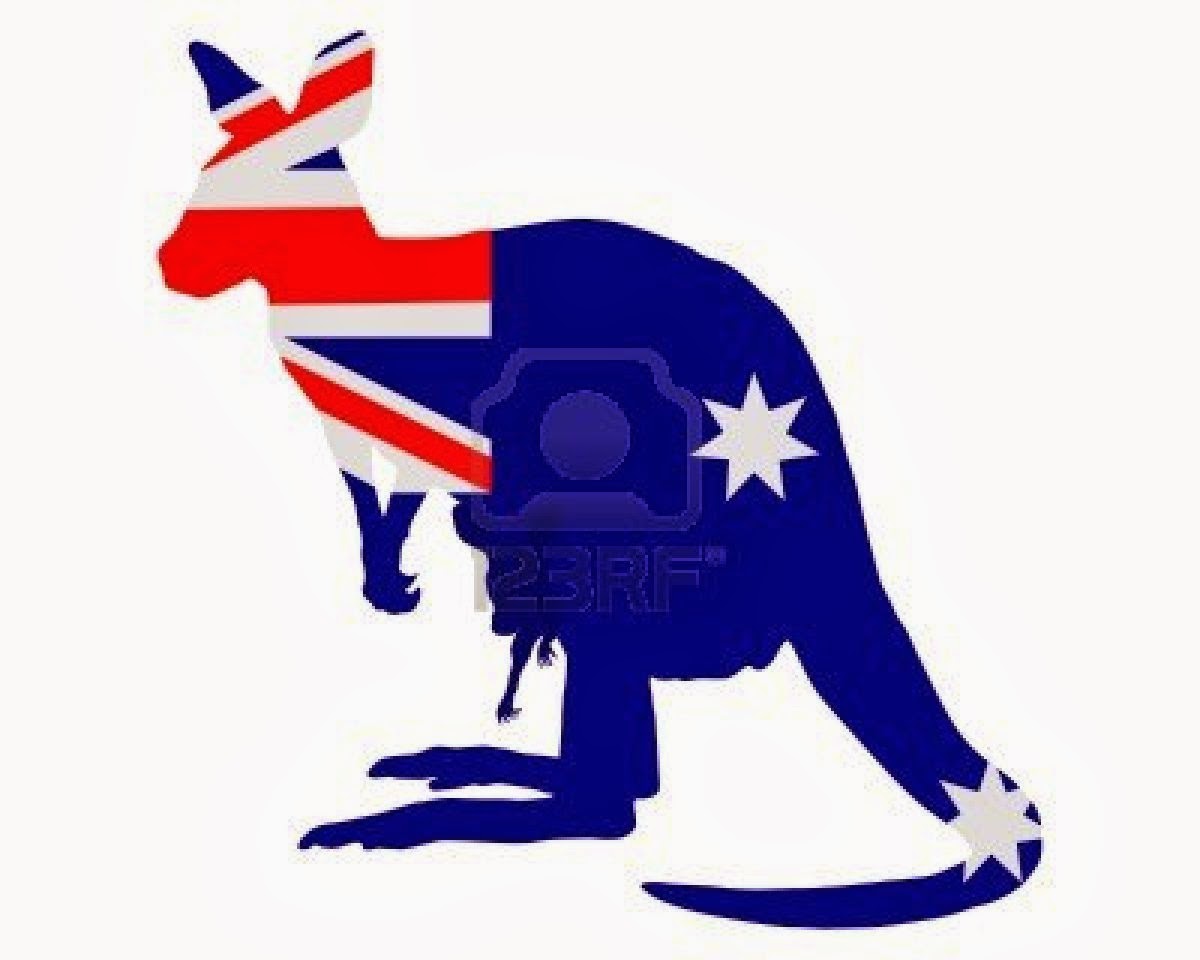 The land down under is a place of adventure and contrasts from luscious tropical jungles on the east coast to barren desert towards the west. Australia is home to the world's most deadly spiders, snakes, jellyfish and sharks, however the Koala Bears and Kangaroos are cute and cuddly!

Here are the top 10 facts about Australia...

Here below are the most sought after job opportunities...