Sunlight lowers Blood Pressure; could this be a boost for the Travel Industry? 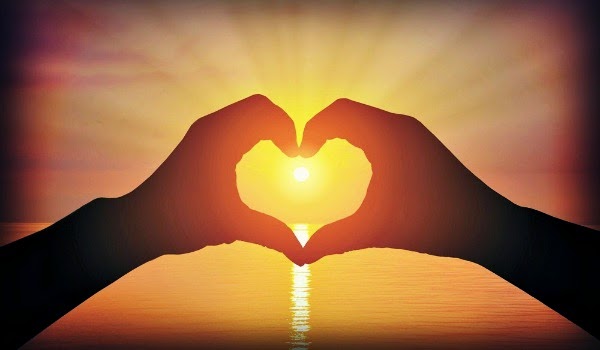 Ever since Coco Channel returned from holiday sporting a bronze Suntan some decades ago the Travel Industry has blossomed into the worlds greatest industry, which every country and region seeks to capitalize on.

In recent times however sun-tanning has been linked to cancer and it's becoming somewhat unfashionable partly due to health reasons. However, this could all change now, as Scientists weigh up the benefits of sunlight as opposed to the dangers. The balance is tipping!

The trouble with Science is that today's knowledge will be proved wrong by new knowledge tomorrow in ever increasing circles of knowledge. Researches at the University of Edinburgh have now found that exposure to ultraviolet light actually lowers our blood pressure.

It's commonly known that high blood pressure is one of the main risk factors in heart disease and stroke. Approximately a third of the population on earth suffer from this.


According to scientists, UV rays in sunlight cause nitrogen stored in the body to be released into the bloodstream relaxing blood vessels and lowering blood pressure.

However, getting excessively exposed to UV light is  known to be a major cause of skin cancer.

Dr Richard Weller, the leader of the research, says that more work needs to be done before they can assure patients that using sunlight as a treatment for high blood pressure has no "side effects", adding "we suspect that the benefits to heart health of sunlight will outweigh the risk of skin cancer."

The 24 volunteers participating in the experiment were asked to spend 20 minutes under a UV tanning lamp, which allowed the dose of light to be controlled.

The scientists found  the volunteers' blood pressure dropped and remained lower than before exposure for up to an hour.

According to an article published on http://www.telegraph.co.uk, "when the volunteers were exposed to heat but no UV light from the tanning lamps, their blood pressure also dropped during exposure but then quickly increased back to previous levels."

Sunlight has some benefits such as helping the body produce vitamin D, but it is also the main cause of damage that causes skin cancer.

Specialists believe that since this was an extremely small study, a lot more research is needed.
Best of PT Health
Location: Dubai - United Arab Emirates