WiFi is the silent killer of Houseplants and Concentration 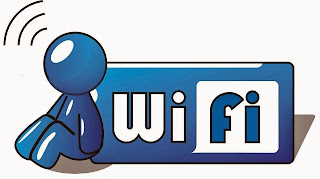 Have you ever wondered why for no apparent reason your house or office plants are dying or why it's becoming increasingly hard to concentrate these days. There just might be an unexpected common reason for both of these issues.

Results from an unlikely WiFi experiment conducted by a group of students in Denmark has now generated serious international debate within the scientific community. In fact it took 5 girls from a North Jutland school in Denmark to observe that they had difficulty concentrating after sleeping with their Mobile Phones next to their beds.

The girls driven by curiosity decided to find out why. Naturally their school did not possess the necessary equipment or technology to test human brain waves, so they took it upon themselves to be resourceful by executing a more rudimentary experiment.

Results
This is an easy experiment to recreate in any household and the results stand for themselves. Clearly WiFi is not the greatest signal for the Human Brain in terms of concentration and it's likely to kill your plants of any other life in your house.
Best of PT
Location: Denmark