Visit the Locations of Your Favorite Movies!

on November 08, 2013
Come one, come all! The biggest blockbuster hits of the 21st and late 20th century have all made a lasting impact upon cultures worldwide and what better way to celebrate their success than visiting their iconic filming locations and reveling in today's culture of consumerism?

Perpetual Traveller Overseas has done its research and selected a number of films relevant to our readers. We hope you enjoy and get ideas for your next travel destination(s)!

1. The Lord of the Rings: New Zealand 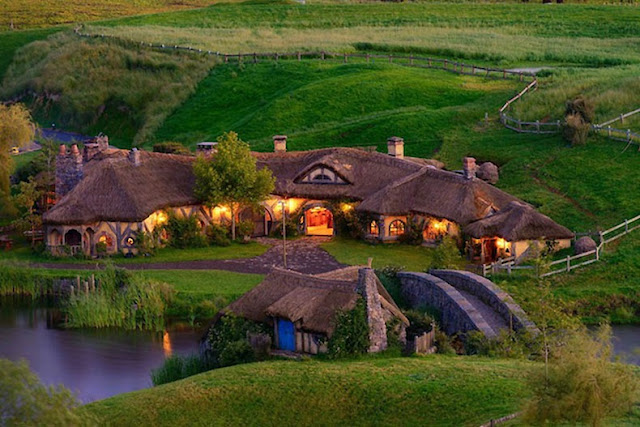 The Lord of the Rings: also known as the franchise that sponsored an entire country. New Zealand as depicted in the movies is just as breathtaking in real life and even more so where you can experience all of its sweeping, majestic visage in the flesh, where it seems civilization has not yet taken over the world.

Other attractions include Hobbiton in Matamata (yes, Hobbiton does exist!) and perhaps you can take a canter down to the Green Dragon Pub nearby. Perpetual Traveller Overseas already has an article on The Hobbit Bar you can read for more information! 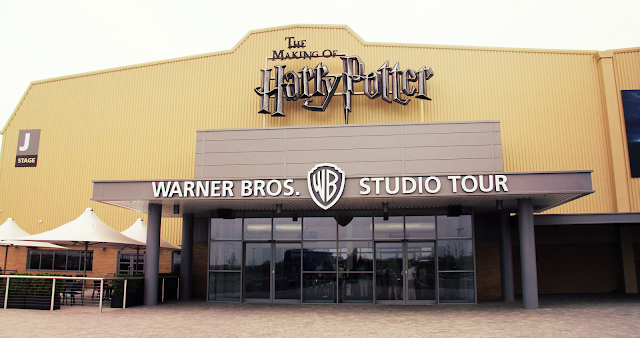 Although Harry Potter hasn't been much in the media as of late, it isn't looking to fade out any time soon. The Harry Potter Studio tour in London is testament to this and ideal for fans who wish to experience J. K. Rowling's masterpiece for themselves.

Within these premises you may visit the Hogwarts School of Witchcraft and Wizardry and see the Great Hall, Dumbledore's office, even Diagon Alley and the Dursley's Privet Drive! You also get to see how the creatures in the movies were made in the creature effects room. Not only that, you can get behind the green screen and mount a broom for your very own game of Quidditch. Don't waste any time and visit the official website to book your visit now!

3. The Hunger Games: North Carolina, US 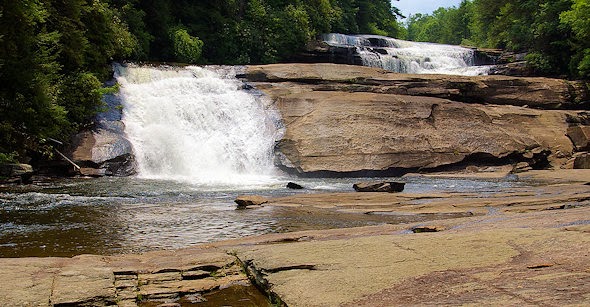 An iconic scene in The Hunger Games: Triple Falls in DuPont State Forest

Ah, The Hunger Games; an excellent series pointing out the shortcomings of our society, which the media promptly ignores and focuses on the love triangle instead. Is the dystopia depicted in The Hunger Games such a far-off future, I wonder?

But I digress! Moving on, The Hunger Games has had several filming locations the majority of which are in North Carolina, US. For those who are somewhat short on money, it's advisable to visit Asheville and DuPont State Forest where the Arena scenes were filmed. For a comprehensive list of all filming locations, we direct you to IMDb: 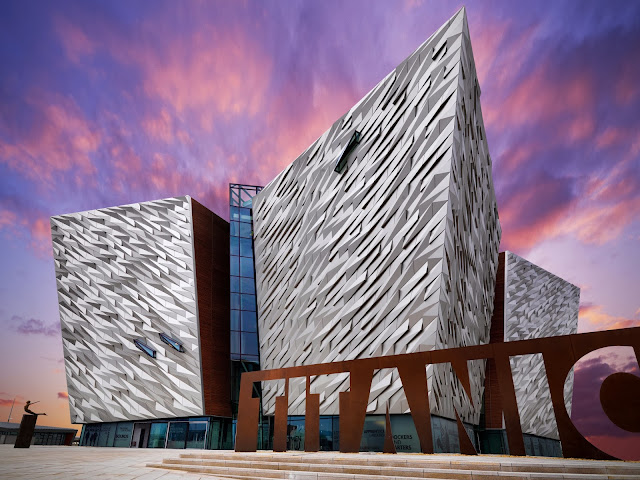 The interior of this building is just as breathtaking as its appearance; with the Titanic Experience, you can witness the construction of the legendary ship, its launch, its maiden voyage and ultimately its untimely demise. You can explore the deck and learn about the myths and legends surrounding the Titanic, in addition to a thousand other things you can do! 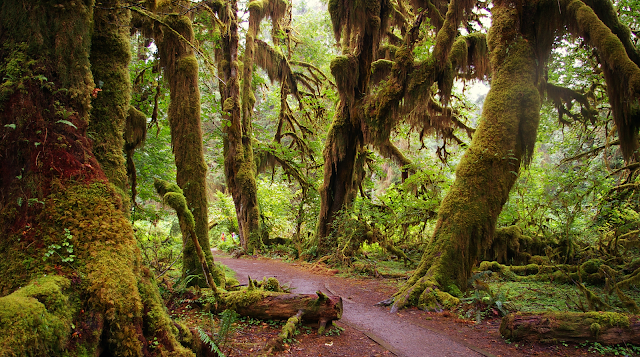 Though not the actual filming location of the Twilight movies, Forks served as the inspiration behind Stephenie Meyer's mega-hit where many scenes in the books and movies can be found. With the increase in popularity (or notoriety, depending on your point of view) of Twilight, Forks has attracted many fans who wish to see the rainy town of their favorite series. For more information please visit the official website of Forks.


Most movie junkies know where their favorite movies and series are filmed, but the casual passerby is unaware of these facts which certainly needs remedying. In the list below, you can find famous cities and the accompanying movies and/or television shows featuring that location. Once again, we hope you find ideas for your next travel destination(s)!