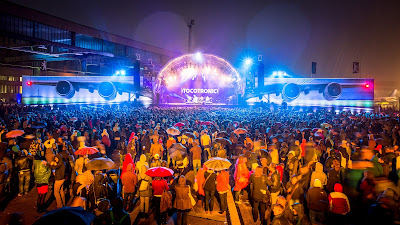 After a successful move from Tempelhof to Treptow and two successful editions on the Spree, the Berlin Festival is taking a creative break.

Description
This Festival was established in 2009 and since then takes place every year. A combination of pop, rock and jazz along with several big names of music!

Berlin Music Festival attracts every year more than 20,000 people . What's more, it hosts music workshops so its several visitors can have access on interviews and discussions.

Some of the artists that are going to participate there are:
Where
Arena Park, Berlin, Germany

Cost
Ticket fees are €79 and includes access to the Aftershow and can be bought from its official website.