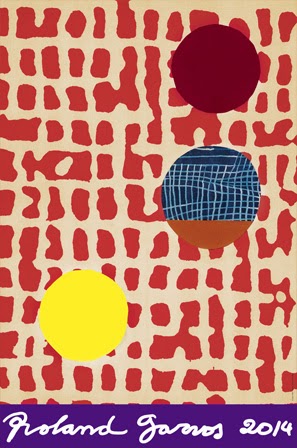 It's one of the largest events in tennis and by far the largest clay-court tournament. Because of the slow playing surface and the five-set men's singles matches without a tiebreak in the final set, the event is widely considered to be the most physically demanding tennis tournament in the world.