Strange Behaviors of Passengers at the Airport 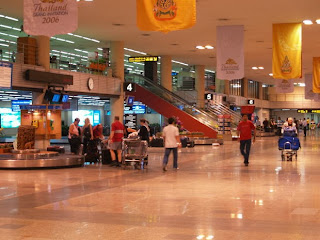 When you travel there is always the possibility to see and experience a variety of things and that's the beauty of travel, as variety is the spice of life!

According to the Fhr-Net.co.uk Survey, it has been statistically observed that strange passenger behaviors are more common than we think; these "airport behaviors" indeed are actually frequent occurrences.

The power is in the detail and sometimes numbers are much more useful than words.
Here below are the top examples of the most strange passenger behaviors. Let's face it, who hasn't been involved in one of the situations listed below at least once?
Airport Behaviors