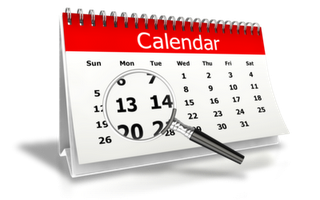 The Autumn leaves are falling and October is already here and there are a variety of events happening all over the world, including the Beijing International Music Festival, which includes a variety of musical and drama acts.

Buenos Aires Spring Wine Tour on the third Fridays in October and November.

In London, the Royal Albert Hall will host the International Ballroom Dancing Championships 2012, where the best dance talent in England will compete.

Trieste's Barcolana has the largest sailing race in Europe, which is an extraordinary spectacle that sees families and professional teams battling it out in old hulls and hi-tech boats.


In Lourdes the National Pilgrimage of St Rosiare is celebrated with a special mass, held in the holy sanctuary of Notre-Dame du Rosaire.
Here is a quick guide to the world's top ten events this October: