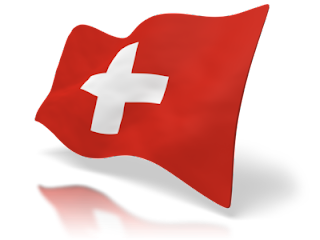 The Swiss National Bank (SNB) has retained a strong stance in terms of its national currency the Franc. The Franc has performed particularly well when pitched against the Euro in recent times, so the SNB has taken measures on a number of occasions to maintain the currency as weak as possible, to stimulate the country’s exports.

The Bank has mainly been focusing on the exchange rate with the Euro, as this region is the one where most Swiss export transactions take place. The price floor in the EUR/CHF currency pair at the present time is seen to be at around the 1.20 mark. Prices have been around this region (with very low volatility levels) for a long time this year.

However, people involved in the market of selling positions have impacted on this price floor, as the Swiss Franc, brief though it was, rose above the 1.20 when up against the Euro. It briefly brought the credibility of the central bank into question and raised the idea that we could see other price floor breaches in the future.

But how can traders foresee and predict future price activity in the EUR/CHF currency pair? A key area to keep your eye open for the direct commentary from the SNB leadership, this could provide some clues on the future policy strategies that could well be enabled.

Perpetual Travellers and peple that wish to hedge or diversify, traditionally hold Swiss Francs as a safe haven currency, especially during difficult economic times. However, the above news may be something to consider or think twice about this strategy. Swiss Francs are certainly stable and cannot be considered risky, but in the light of this news the currency may not hold a strong value like it did in the past, due to the actions of the SNB. Still, many believe that Swiss FRancs are better than euros and safer in the long run than GPB Sterling and U Dollars.
Economy Europe
Location: Switzerland